With the regular season over, it’s all to play for in the playoffs, where the best teams in the NFL go head to head for a chance to compete for the greatest award in the sport. This weekend, the first round of the playoffs begins, with six games over Saturday and Sunday.

Aside from the start of the playoffs, the end of the regular season also marks the announcement of the NFL All-Pro team. This is a team chosen by a panel of sportswriters and media experts who choose the best players in each position. A total of 50 media members vote in a ballot on which players should be accepted onto the team, with the votes determining whether the player makes the first or second team. 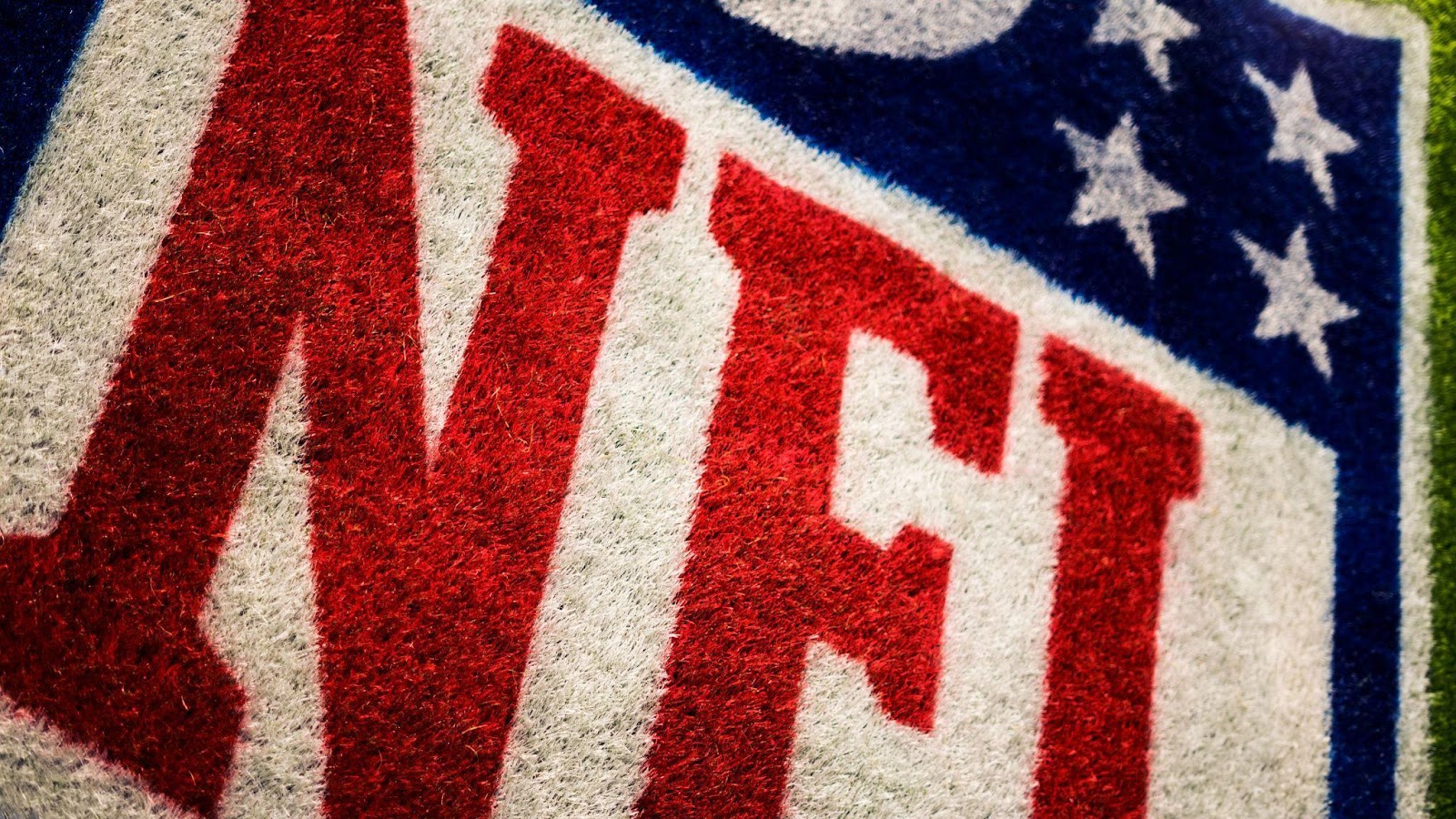 (Photo by Adrian Curiel on Unsplash)

While the majority of fans will have their attention on the playoffs this weekend, the NFL All-Pro team selections are a great point of discussion. Overall, the San Francisco 49ers and the Philadelphia Eagles both have six players on the All-Pro team, making them the teams to beat in the playoffs. This is the most exciting time for any fan, and you can bet on NFL games at Betway US.

Kansas City Chiefs quarterback Patrick Mahomes received 49 out of a total of 50 votes to make the All-Pro first team for the second time in his career. He last made the team in 2018, back when he was the NFL MVP, and this season he led the league with 5,250 passing yards and 40 touchdowns, helping the Chiefs win the AFC West title for the seventh time in a row.

Joining the offense is Las Vegas Raiders running back Josh Jacobs. While the Raiders had a poor season, finishing 6-11, they had three first-team picks. Jacobs led the NFL in rushing yards with 1,653 while scoring twelve touchdowns and averaging 4.9 yards per carry.

Another part of the Kans City Chiefs’  exceptional offense, Kelce was a unanimous choice for tight end in the All-Pro team. He picked up 110 receptions this season and caught twelve of Mahomes’ touchdown throws.

Jefferson of the Minnesota Vikings was another unanimous choice for the All-Pro team this season and is joined by Hill of the Miami Dolphins and Adams of the Las Vegas Raiders. This is the fourth time Hill has made the team, while for Adams, it’s the third.

The San Francisco 49ers have an exceptional team this season, and Trent Williams has been instrumental at left tackle. This is the second straight season the 34-year-old has made the first-team selection and the third in his career.

Johnson is a second-time All-Pro first-teamer and is undoubtedly the best right tackle in the NFL right now. He’s one of six Philadelphia Eagles to make the first team, and although he missed the last two games, he hopes to be fit for the playoffs.

The Cleveland Browns left guard makes it to the NFL All-Pro first team for the second straight season. Although he won’t be in the playoffs, he’ll be happy to have earned a spot on the first team.

32-year-old Dallas Cowboys guard Zack Martin has made the All-Pro team six times over his career and is one of three players from Dallas to join this season.

Jason Kelce joins his brother on the All-Pro list, making the first team for the fifth time. The Philadelphia Eagles center helped his team go 14-3 and win the NFC East Division.

Nick Bosa was another player to miss out on a unanimous vote by one, with the San Francisco 49ers edge rusher making 18.5 sacks this season. He’s joined on the first team by Micah Parsons, who recorded 13.5 sacks.

Kansas City Chiefs lineman Chris Jones also fell one vote short of 50 but made the All-Pro first team for the first time. Alongside him in the first team is Quinnen Williams of the New York Jets.

Another 49ers defensive player Fred Warner makes the cut, showing the strength of the league’s best defense. Joining him are Roquan Smith of the Baltimore Ravens and Matt Milano of the Buffalo Bills.

Sauce Gardner becomes the first NFL rookie cornerback to make the All-Pro first team since 1981 and one of two Jets players to be named. Also making his first selection is Patrick Surtain II of the Denver Broncos.

Pittsburgh Steelers Safety Minkah Fitzpatrick was named on the first team for the third time in his career, while Talanoa Hufanga of the 49ers earned his first selection.