The adult film industry has always been one of the significant driving forces behind major technological advancements. Back when the internet was just becoming a thing, it was the presence of adult content that drove masses of new users to this new technology. The same trend continues today as VR becomes more and more widespread. Here’s how virtual reality is taking the adult film industry to a whole new level and where it might end up. 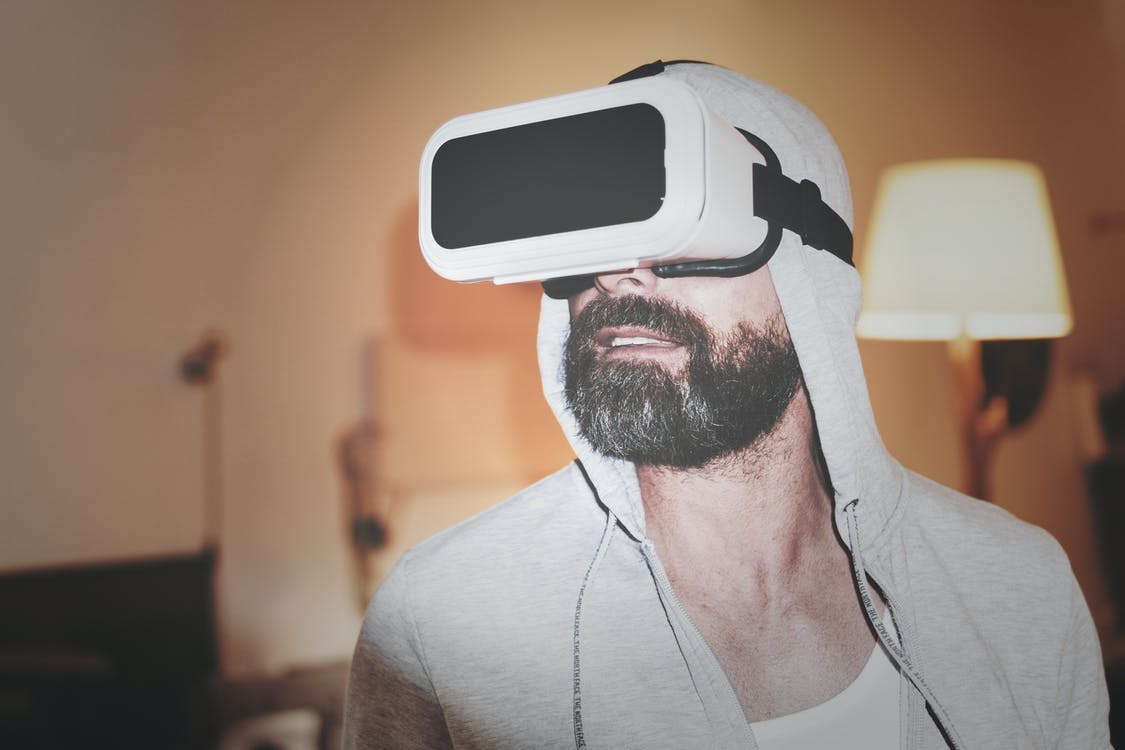 The Impact of Adult Film

The business of pleasure has always strived to replicate real human contact through various means. The idea is to feed all the senses, with the ultimate goal of giving the user a very real sexual experience. Of course, we’re not there just yet, but the adult industry is slowly shifting its resources toward making this a reality.

All things considered, money is not an issue for most of the major players in this business. It just so happens that the most profitable companies are the ones looking to up the ante and bring their users one step closer to “the real thing”. Virtual reality is a massive part of that effort.

Virtual reality is not a new concept. The idea of immersing yourself in virtual worlds is as old as science fiction. However, the recent advancements in mobile devices, displays, and mobile processors have made it possible to push VR closer to science than fiction. VR systems such as anything from Oculus or HTC, Sony and others are not only blurring the line between reality and virtual reality, but they are reaching a price point where just about anyone will soon be able to get one of these headsets.

The average consumer quickly realized that video had nothing on the VR experience. It was new, it was different, and it was immersive. As prices of VR tech start to drop, there will be a larger shift towards filming VR content compared to the video.

Things have reached a point where an amateur couple could produce a video that is 80% as good as a major studio release — at a fraction of production cost. 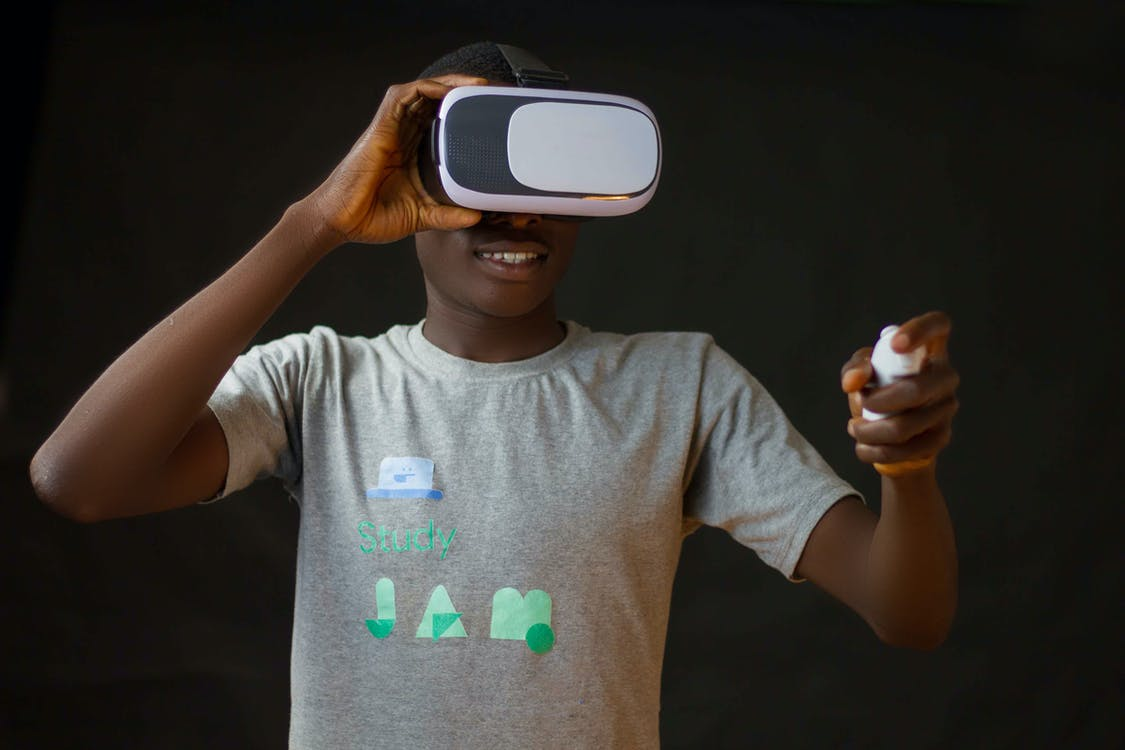