Gambling is somewhat of a contentious subject worldwide, and as such, different countries have different laws. These can range from laissez-faire to a complete ban on any form of gambling whatsoever. You will learn about some of the significant differences in regulation between countries by the end of this post and hopefully have a renewed appreciation if you live in a country that allows it. 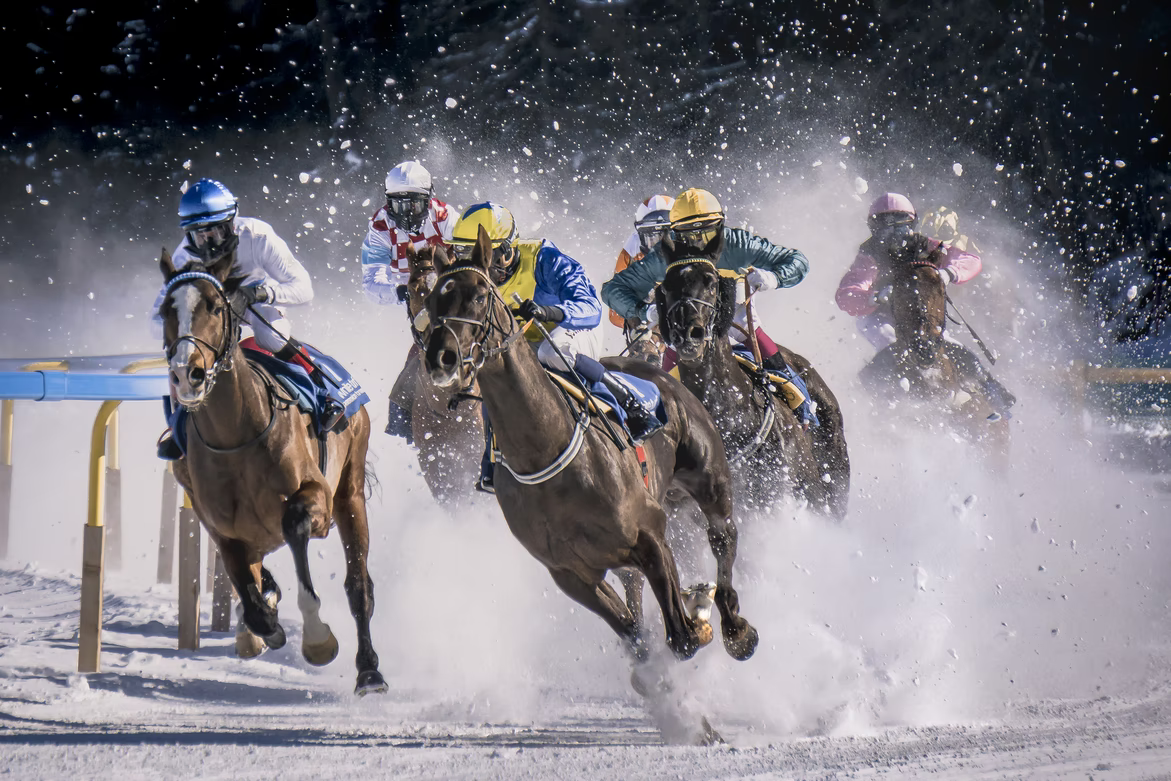 When you think of gambling in the USA, you likely conjure up images of Las Vegas and the sunset strip. While this is the most well-known, other locations have an equally prestigious reputation when it comes to gambling, such as Atlantic City in New Jersey. Nevertheless, as wit1987h many laws, gambling laws in the US tend to be on a state-by-state basis. You might be wondering which states allow online poker sites and other forms of gambling. If so, you should be aware that most states allow some form, with only Hawaii and Utah having outright bans on every form of gambling. This means that if you want to have a flutter on the racetrack or bet that your favorite sports team will win the title, you should probably stay away from those two states.

The UK has a pretty relaxed approach to gambling as long as you are over 18, and all laws are nationwide. Nonetheless, gambling has been regulated since the 1960s. UK gambling regulators, such as the UK Gambling Commission and its crown dependencies, such as Alderney or Jersey, are among the most respected in the gaming industry. Even though there has been a recent push to limit traditional betting shops, they are still seen as a fun activity for those who enjoy gambling.

It is legal to gamble throughout France and its overseas departments. In addition, the legal gambling age was lowered to 18 in 1987, and slot machines were allowed after previously being banned just one year later. Like the UK, it remains highly regulated but relaxed in terms of who is permitted to play. Well, what more can you say from a country that gave the world the game of Roulette! 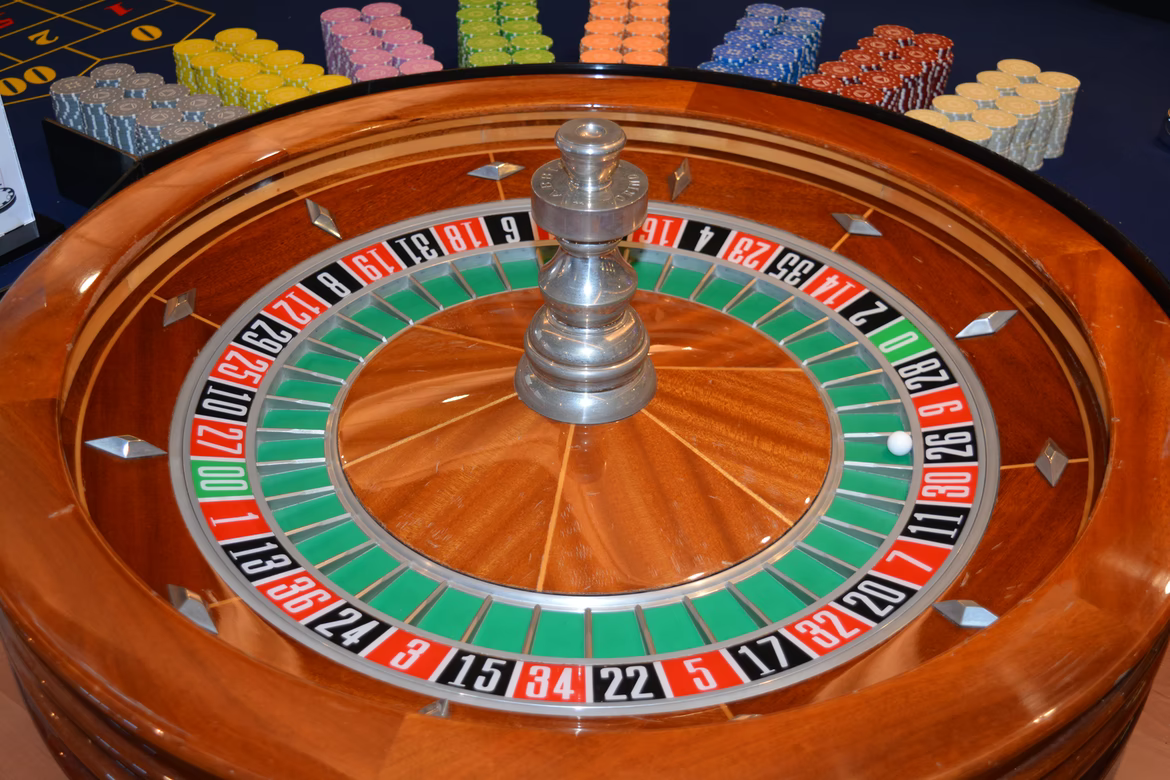 Japan has some of the strictest laws surrounding gambling anywhere in the world. Apart from horse racing and motorsports, it is entirely illegal to participate in every form of gaming. Nonetheless, there is a game called Pachinko, which is extremely popular and seen as a way of skirting gambling laws through historical precedence (it is a historically significant game).

All forms of gambling have been prohibited in China since the Communist party took control in 1949. This includes both online and offline forms of gambling and involves hefty punishment for anyone breaking the rules. Nevertheless, many people still participate in state-run lotteries and even travel overseas to indulge in their base human instincts.