The biggest club competition in the world remains the Champions League. Europe’s biggest sides go head-to-head for the honour of winning the prestigious tournament. No Georgian club has yet been able to win the major honour, but that doesn’t mean that sides from the country haven’t been able to leave their mark on the biggest UEFA competitions throughout their history.

Georgian clubs have been representing the country in European competitions since the 1972-73 season The biggest home win for a Georgian club came in 1996, as Dinamo Batumi beat Finnish side HB 6-0. Torpedo Kutaisi and Zestafoni also won fixtures in Europe by the same scorelines, as they beat Erebuni-Homenmen and Lisburn Distillery, respectively. 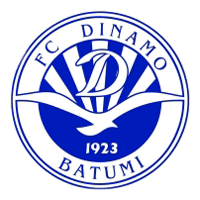 The biggest away victory was recorded by Dinamo Kutaisi in 1999, as they beat Lantana 5-0. However, big defeats have also been inflicted on sides from Georgia. The biggest home defeat was suffered in 1999, as Locomotive Tbilisi were beaten 7-0 by Greek side PAOK. Kolkheti-1913 Poti holds the, unwanted, record of the biggest away defeat in European competitions, as they were beaten 7-0 by Red Star Belgrade in 1998. 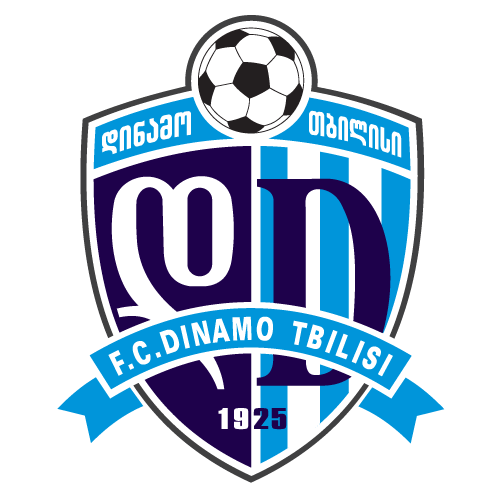 To date, 18 Georgian clubs have represented the nation in European competition. The most successful by a long stretch is Dinamo Tbilisi, who have played over 150 matches in European competition. They are also the only Georgian club to have won a major European honour, as they claimed success in the 1980-81 Cup Winners’ Cup. In total, the club has played 155 games in UEFA competition, and have recorded 67 victories. They have also been held to ties on 23 occasions and have lost 65 times.

The second most successful club from Georgia is Torpedo Kutaisi. They have played in UEFA competitions on 36 occasions, and have claimed 12 victories. WIT Georgia and Zestafoni are the only two other clubs from the nation to have played in more than 20 European matches. However, both have lost more games than they have won.

Three clubs have played just a handful of times. Margveti Zestafoni, Gagra and Tskhinvali have all played on two occasions. However, the latter of those is the only Georgian club to have played in European competition without picking up a single victory.

The most successful season in Europe for any Georgian side came in 1980-81, as Dinamo Tbilisi won the European Cup Winners’ Cup. It was a famous success for the club, and remains a story that fans retell to this day. There were 34 teams involved in the competition that season, with the final taking place in May 1981.

Tbilisi defeated Greek side Kastoria in the first round of the competition. After playing out a 0-0 draw in the first leg, goals from Ramaz Shengelia and Vladimir Gutsaev sealed their place in the next round. The second round tie against Waterford was a much more straightforward affair, as they beat the Irish side 5-0 on aggregate. Much of the damage was done in the second leg, as Vitaly Daraselia scored twice in a 4-0 win.

The club’s biggest win came in the competition’s quarterfinals, as they managed to knock out West Ham United. Tbilisi took a commanding advantage in the first leg of the tie, as they won 4-1 at Upton Park, with Shengelia scoring twice. They were beaten 1-0 in the reverse leg back in Georgia, but they were still safely through to the next round.

The final game standing between themselves and the final came against Feyenoord. Tbilisi made home advantage count in their first leg, with Tengiz Sulakvelidze scoring a brace in a 3-0 win. They would lose the second leg 2-0, but a final against Carl Zeiss Jena was set up in Dusseldorf.

The final was a cagey affair with very little separating the sides. However, the deadlock was broken by the German opponents just after the halftime break. But, the Tbilisi character ensured that they struck immediately back through Gutsaev. The winner was scored by Daraselia with just four minutes remaining.

Gia Janashvili was born and raised in Georgia, but now lives in the United Kingdom. He is an expert in Georgian sport and covers all the biggest national sports events for international media outlets.

Trevor 'TrevStone' Uren founded Pro Sports Extra in 2011 at the age of 13. He's hosted a podcast since 14 years old and continues to grow each month! He's currently 23 years old and has interviewed hundreds of professional athletes, business owners, and others who are shining online! Uren has built Pro Sports Extra to over 5M monthly visitors.