While the pandemic has raised the profile of  Japanese eSports, it’s important to remember how much Japan enjoys its baseball. After making a name for himself in the Nippon Professional Baseball (NPB), Seiya Suzuki has set another goal for himself – to become the next big thing in Major League Baseball (MLB).

In March 2022, Suzuki signed a big-money contract with the Chicago Cubs, thus becoming one of the highest-paid foreign players in the MLB. The 27-year-old pitcher inked a five-year deal that will add $85 million to his bank account across five years.

That’s a lot of money, even for the world’s richest baseball league, but so far, it seems that the Cubs have made the right choice. Since coming to America, Suzuki has been fantastic.

Even though he’s playing only his first season in the MLB, Suzuki has already become a fan favorite. No surprise there as his Cubs career started in the best way possible – Suzuki went on an eight-game hit streak.

By doing that, he joined the likes of the Cubs’ legends Andy Pafko and Joe Munson, the only other players who made hits in eight or more games in the history of Chicago’s MLB franchise.

It’s a great achievement, but fans of Japanese baseball can’t say they’re surprised. After all, many of them expected Suzuki to shine straight away, encouraged by his fantastic stats from his NPB days. While playing for the Hiroshima Carp, he was one of the most influential players in Japan, receiving All-Star honors five times in nine seasons.

Suzuki’s final season in Japan saw him hit .309, with 88 RBI and 38 home runs. Judging by what we saw from him in the first couple of games of the 2022 MLB season, he could do at least as well with his new team.

The Cubs need him to perform well. The 11-time World Series winners haven’t been doing great over the last couple of seasons and online sportsbooks don’t expect much from them in 2022 either. In fact, the odds of the Cubs winning the 2022 World Series are as long as +25000 at some betting sites.

Still, with the Japanese baseball star rallying the troops, the Cubs have every right to dream big.

Seiya Suzuki Paving Way for Japanese Players in the MLB

Japan is sitting in the #10 position in the list of countries with the most players in the MLB. In the 2022 season, there are nine Japanese players playing for eight different MLB clubs. Yu Darvish of the San Diego Padres is the player with the most experience in the MLB – he’s been in America for nine years.

Seiya Suzuki is playing his first MLB season this year, together with two other Japanese players Kohei Arihara (San Diego Padres) and Hirokazu Sawamura (Boston Red Sox). All three have come to America in 2022, with many others expected to do the same in the future.

This goes especially if Suzuki really becomes baseball’s next star in the years to come. In that case, his success would serve as proof that NPB players deserve to play in the MLB.

Among those NPB stars who could move to the United States in the next couple of years are two Yomiuri Giants players, Tomoyuki Sugano and Hayato Sakamoto. Sugano, who is a pitcher, is coming off a vintage season in the NPB, which earned him the MVP award. His teammate Sakamoto was almost equally brilliant in 2021, establishing himself as one of the best shortstops in the league.

The Chiba Lotte Marines’ pitcher Rōki Sasaki is another player who got himself on the radar of MLB scouts. Although he’s yet to prove himself, the 20-year-old has started his professional career in top gear. In 2021, he became the first NPB player to pitch the perfect game in 28 years. 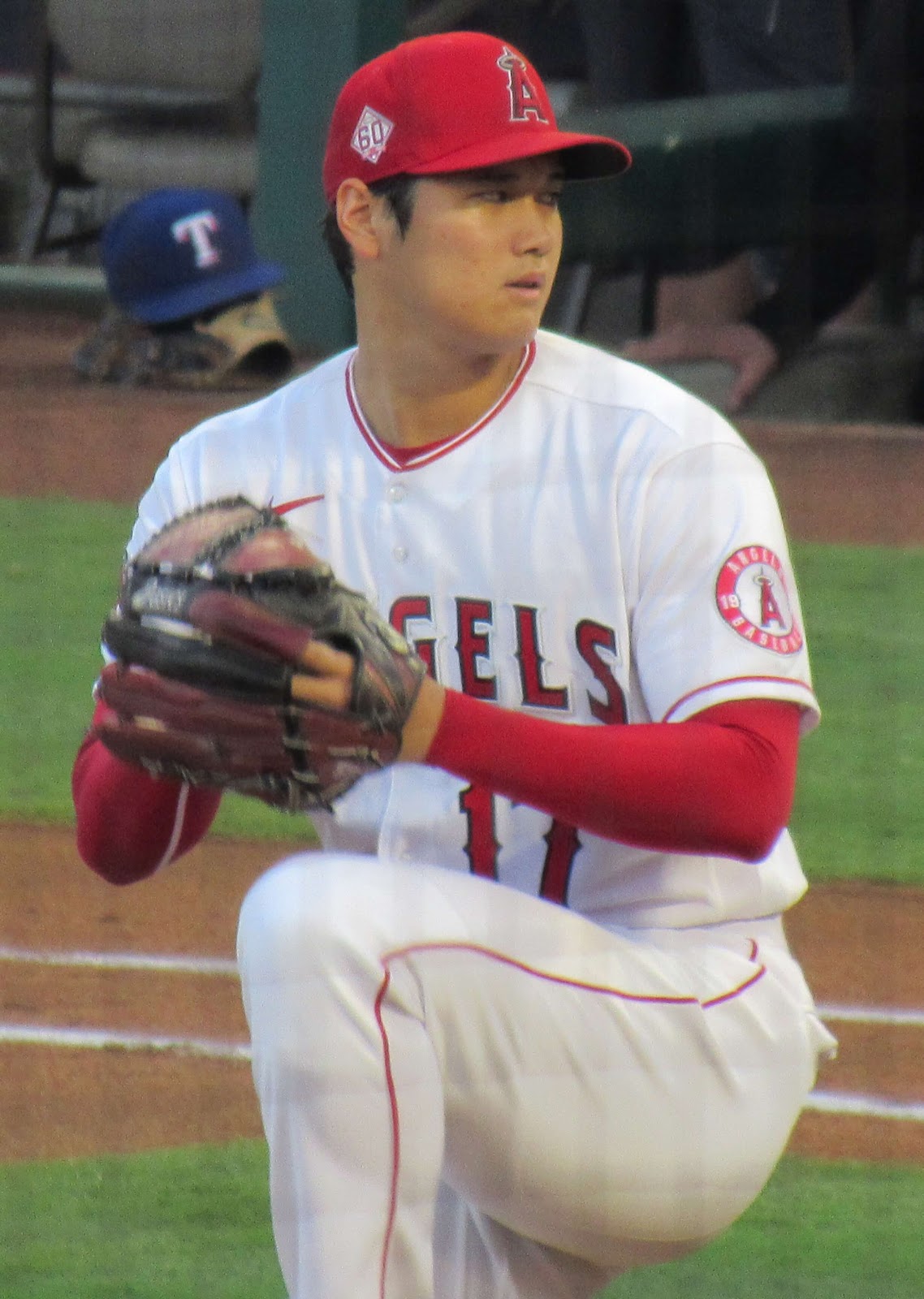 Japanese pitcher Shohei Ohtani of the Los Angeles Angels is the reigning MLB MVP. He won the award in 2021, thus becoming only the second Japanese player in the history of the MLB to receive such an accolade. Before him, Ichiro Suzuki was crowned the league’s most valuable player in 2001.

The two Japanese players are among the seven non-US players to win the MVP award in the 21st century.

When it comes to the 2022 MVP award, foreign-born players are once again among the top favorites. In the American League of the MLB, Ohtani is currently the #1 favorite with the odds of +250.

Over in the National League, Dominican outfielder Juan Soto is among the top 5 favorites to win the MVP award, with Venezuelan outfielder Ronald Acuña Jr. seen as one of the dark horses.

Suzuki is part of a new generation of Japanese players who are making their mark in the MLB. With his impressive skills on the field, it’s clear that Suzuki is paving the way for future generations of Japanese ballplayers. It will be exciting to see how these talented athletes continue to change and shape America’s favorite pastime.